When it comes to menswear, fall/winter 2015-2016 is set to be an extremely stylish season. From draped outerwear to bold prints and patterns, menswear is once again ignoring conventions in order to provide men with a much greater variety of trendy fashion options. ORO GOLD offers insights into the latest trends in men’s fashion.

Woollen Coats
The trend for the majority of menswear garments seemed to focus on looser cuts, and this was especially so in the outerwear that was shown at all of the major fashion weeks. The most popular coats for the season were cut and draped from wool, featuring soft shoulders that enhanced the over-sized and slouchy vibe. 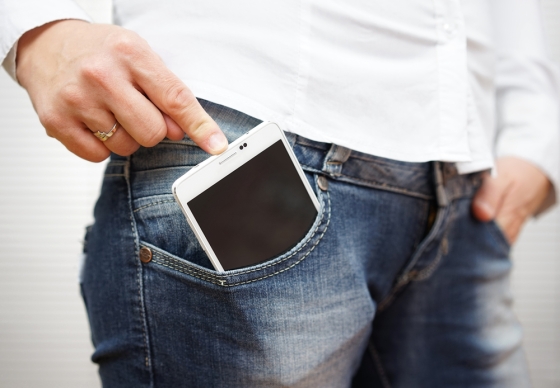 Super-Sized Pockets
The super-sized pockets trend will be welcomed by all those men who hate to carry bags around with them. This season, pockets are going to be bigger than ever, and will most likely be the focus of many outerwear pieces. The pockets, iPad Mini sized at the minimum, will be cut from contrasting fabrics and attached onto the garment in prominent positions, offering style and functionality at the same time.

Bold Patterns and Textures
Bold patterns and textures that stand out were seen on looks by many designers, and were applied to a variety of garments, from classic suits to full outfits. The more fashion forward styles were the ones that featured unconventional prints and patterns, although there were also plenty of plaid looks that were seen, which are great for men who aren’t as keen on taking risks with big patterns. If you are looking for other toned down designs, there were plenty of square patterns and patches seen on the runways, used in both big blocks of color, but also used more subtly on jeans and coats. 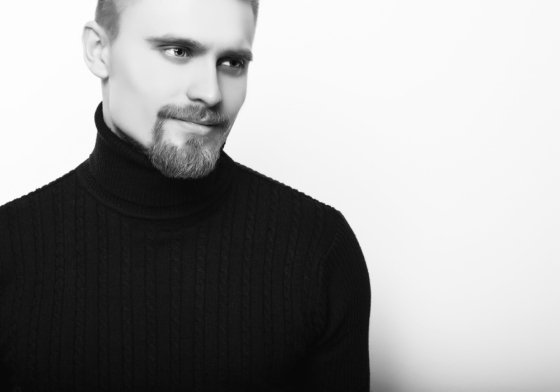 Layered Knits
Once again, knitwear has made its mark on menswear. Sweaters were seen on many runways, often paired with tailored trousers for a casual yet classy look. Different textures were mixed together in one outfit, emphasized by the ways in which different knitted garments were layered over each other. As was seen on the Pringle and Margaret Howell runways, an easy way to layer knitwear is to purchase a thin rollneck, made from merino wool, that can be worn under thicker knits. Rollnecks were seen peeking out from other knits, such as handspun cardigans and cashmere pullovers, at many shows, and white rollnecks, as seen at Balenciaga and Sandro, seemed to be a new trend all on their own.

Green and Gray
In terms of color, grays dominated many runways, in a whole variety of shades and textures. Although gray is a common color in menswear, the way that it was styled and used in both tailored garments as well as tracksuit bottoms, has turned the color into a big trend for this season. The second most popular color was green, again in a huge variety of shades, from forest green to mint green to military green. These two colors were present on all of the major runways, including London, Milan and Paris, so you can expect to see more of them this season.

One of the best things about keeping track of menswear trends is learning how to later incorporate them into your own personal look. From layered knitwear to super-sized pockets, these garments are likely to dominate men’s clothing stores this season, so it is a good idea to decide in advance which would work best for your own style.